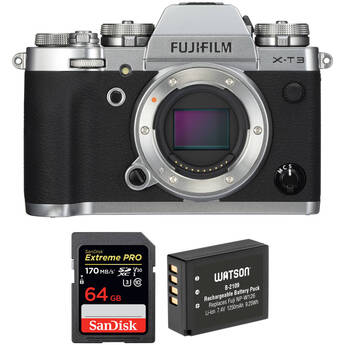 Capacities up to 128 Terabytes!

How Much Should a Bicycle Cost?

You get what you pay for: enjoyment, reliability, low-maintainance, comfort, etc.

Dispense with the mental baggage as to what is reasonable to spend on a bike, and don’t look to others for approval: if you ride every day, invest for your own satisfaction, for YOU are your own end in life.

If you allow others to dictate what is reasonable (by needing their approval and worse yet, asking for it), you’ll make poor decisions. If you’re married, explain to your wife (or husband) why five bikes are ideal, then bargain down to two or three. Then one bike will seem very reasonable. If the minivan is full of noisy kids, your own sanity demands a good bike, which is cheaper than a psychiatrist. And get a vasectomy.

Simply spending a lot of money is fraught with peril (you can still buy a bike you hate riding); research your choices and work with a good bike shop to test ride bikes and save yourself some money, for a less expensive bike might be the dream ride you want at half the price of some other bike. For that matter, there are some superb deals on used bikes out there, last year’s model, etc. If in doubt, wait and learn, ask questions of others about their bike. Go to bike race events where you can test ride bikes from a lot of vendors.

Remember, most people who look astonished as to why you’d spend so much money on a bicycle probably blow thousands of dollars every year on eating out, movies, coffee or beer or wine, furniture, clothes, cigarettes, iGadgets, and wonder of wonders, health care for health issues caused by inactivity, and so on. Priorities.

I gave CPR to a rider half-way up Old La Honda in the summer of 2006, which is why I had only had 9.5 ascents that day. He died nonetheless, but he had been riding a very nice titanium “Seven” road bike. At least he was enjoying a great ride while the trip lasted, which is the best one can hope for in all aspects of life, speaking both literally and metaphorically.

Buy top-quality components (XTR for mountain bikes, Shimano DuraAce for road bikes and a great wheelset): if you later decide you want a different bike (frame), those components can be repurposed.

Up to 65% better pricing than Apple

Lloyd recommends 32GB RDIMM modules for most users (more expensive LRDIMMS are for 512GB or more).

Up to 4TB capacity, USB-C compatible.

Save the tax, we pay you back, instantly!
View all handpicked deals...